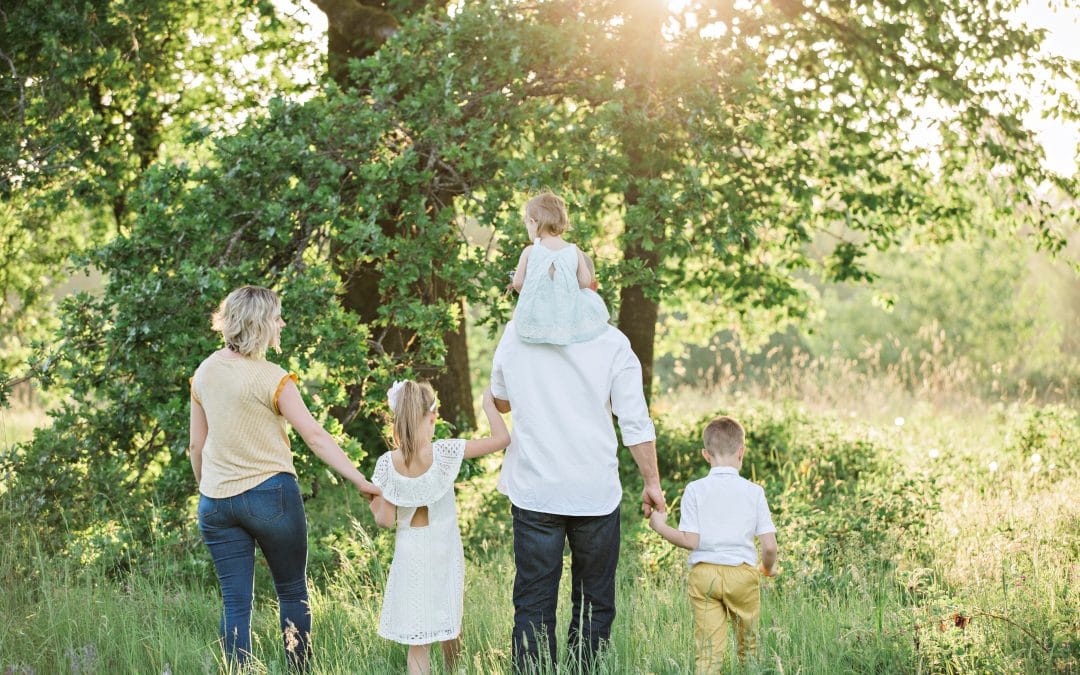 Father’s Day has not been a national holiday for nearly as long as Mother’s Day, but it is no less important to honor our Fathers.  The first Father’s Day is credited to Fairmont, West Virginia in 1908, in response to a mining accident that left hundreds of men dead.  The idea of celebrating Father’s Day didn’t immediately catch on. It wasn’t until the Great Depression and World War II that it became more accepted to celebrate all that the father sacrificed for his family. Finally, in 1972, Father’s Day was declared a national holiday and has been celebrated ever since.

Here at BCHFS, we recognize the importance of fathers in the lives of children.  We encounter many children and families that are suffering without positive paternal influence.  Our mission is to help restore hurting families, this includes modeling fatherhood in a positive light.  We celebrate fathers everywhere and especially the fathers of BCHFS for continuing to be a positive influence on the children in their care.

We use the time between Mother’s Day and Father’s Day to collect our Mother’s Day Offering, which is our largest appeal for donations during the year.  If you haven’t already donated, please consider donating to support our mission to continue to help the hurting children and families we serve.  Thank you for your continued support of Baptist Children’s Home and Family Services.